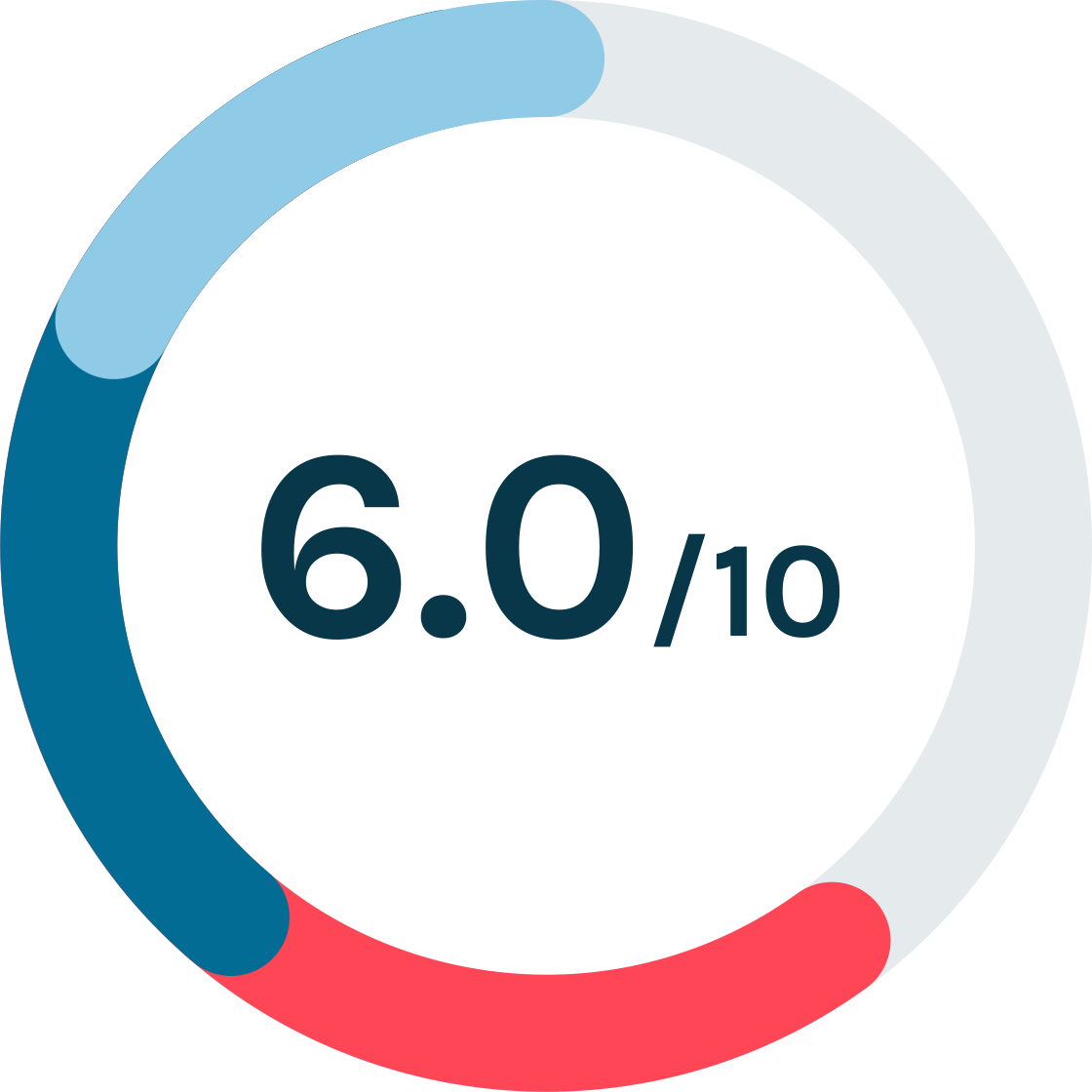 Germany has improved its enabling environment.

The government has long been providing financing instruments and subsidies, with the German development bank KfW as a key distributor of incentives. KfW has been actively supporting the green bond market by issuing green bonds regularly since 2014.

Germany has further adopted its Climate Change Act (Klimaschutzgesetz – KSG) in December 2019. The KSG affirms the goal of working towards climate neutrality by 2050 and sets emission reduction targets of minus 55% by 2030 compared with 1990 emission levels. In light of the Covid-19 pandemic, the German Government included further incentives to support green finance in its recovery package, e.g. supporting the implementation of its hydrogen strategy through a dedicated investment package. Despite revised targets for renewables, there have been no additional incentives for financing green energy projects.

The German enabling environment could benefit from a more active role on climate-related disclosure by the German central bank (Bundesbank). The German government could introduce a more granular plan and a clear transition pathway to decarbonise its economy along the Paris Agreement and align its investment decisions with that plan.

Next to its own actions, Germany benefits from the EU sustainable taxonomy and the planned EU Ecolabel for financial products as similar public initiatives are currently neither in place nor planned at the national level.

Regulatory initiative on integrating a comprehensive perspective on climate change related risks across the German government and its financial supervisory authorities has recently advanced.

The German government has furthermore initiated the development of a comprehensive sustainable finance strategy. To that end, the Sustainable Finance Advisory Committee has been established and has published an initial thesis paper in October 2019 and its interim report in March 2020.

Transparency requirements on climate-related risks and opportunities in the German regulatory environment for financial markets still need further development. Currently, EU Directives are the key driver to change the status quo, such as  the SRD II Implementation Act (Gesetz zur Umsetzung der zweiten Aktionärsrechterichtlinie (ARUG II)) of December 2019. Reporting on climate change related aspects is covered by the CSR Guideline Implementation Act, linking the German process with the EU level push for a TCFD alignment to be expected during 2021. German policy makers could seek to support the EU level efforts to strengthen retail fund transparency and customer centricity, as well as the development of the EU GBS. 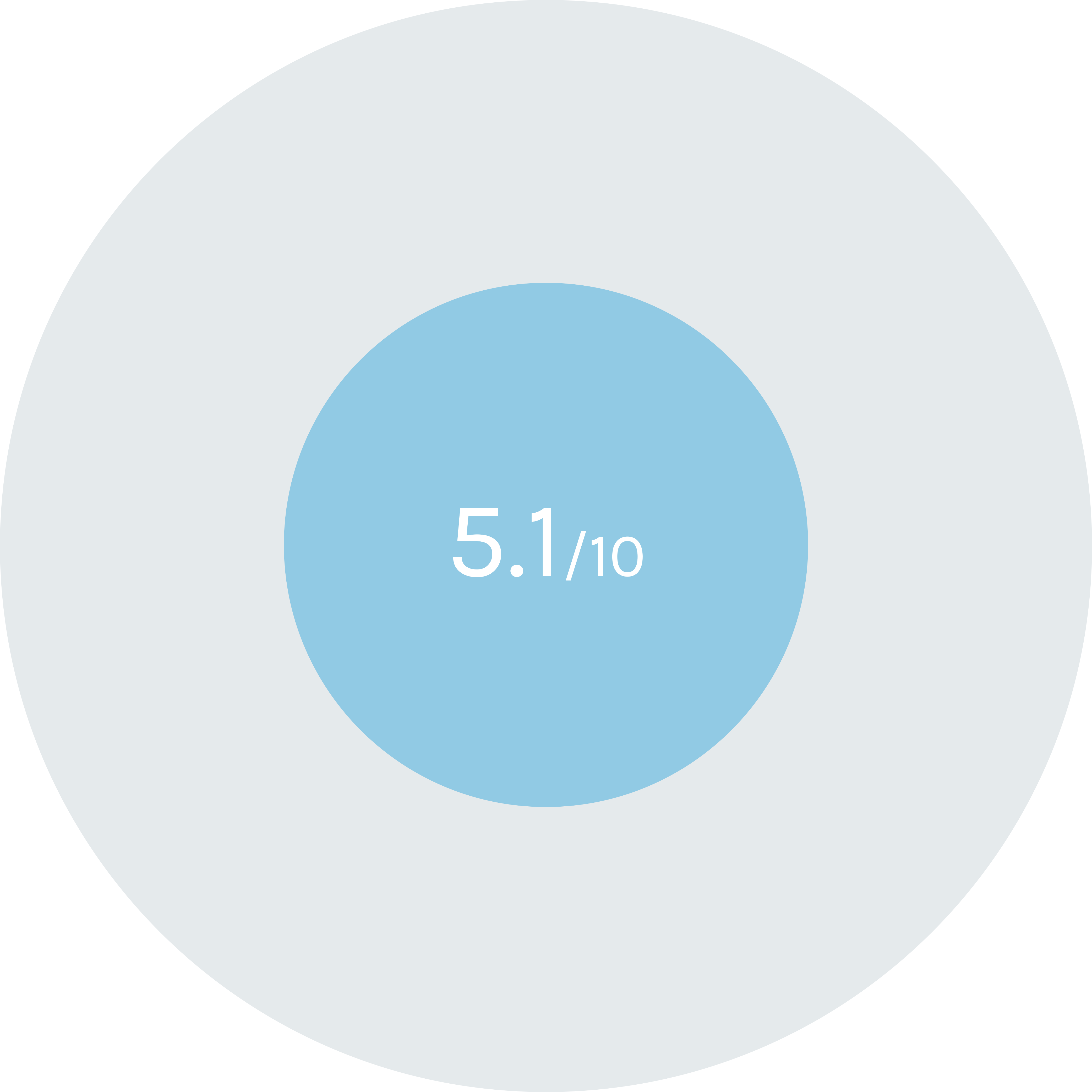 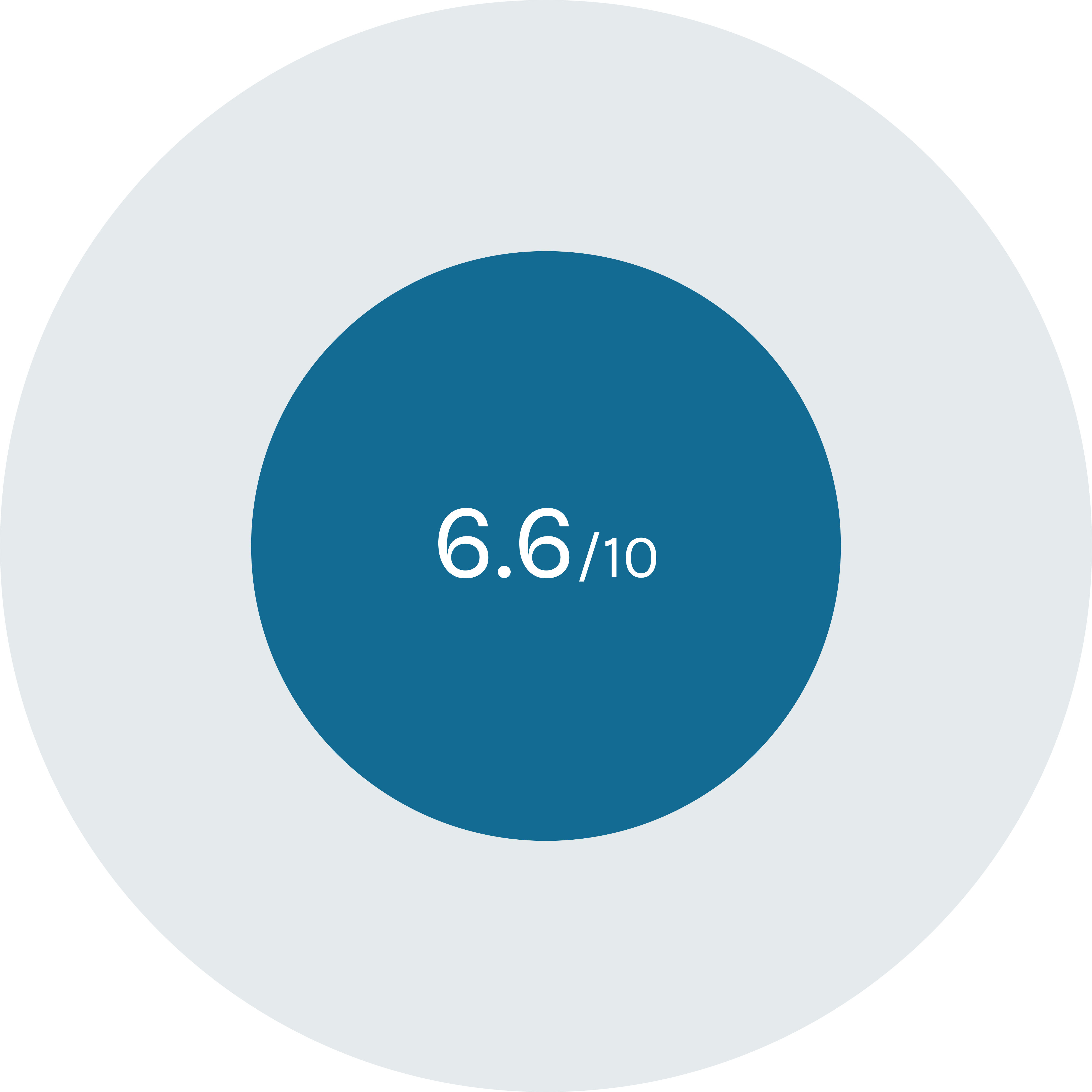 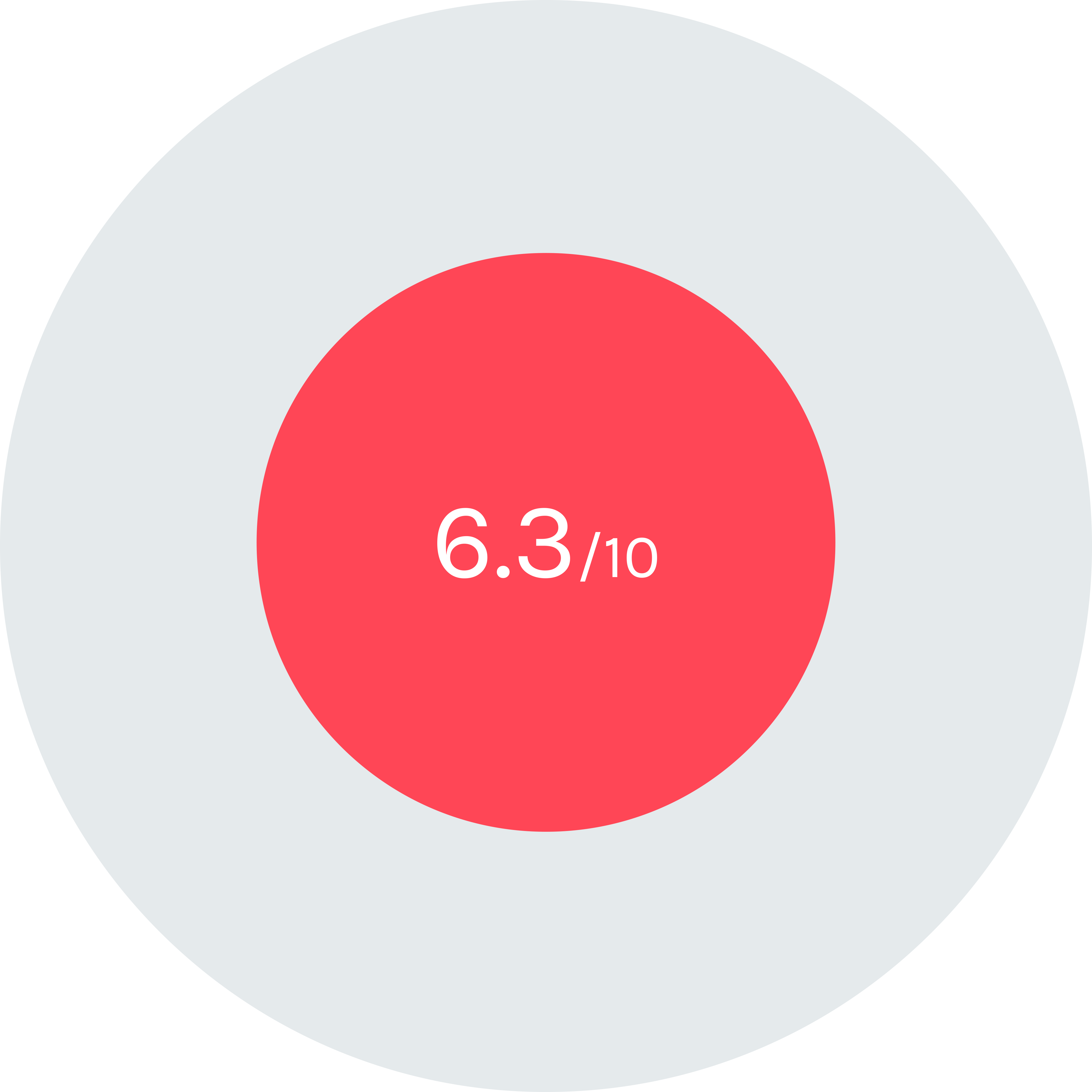 Germany achieves relatively good results on Supervision, Risk Management and System Stability.. There is still catching up to do on Transparency & Disclosure while there is considerable progress compared to the latest assessment in relation to the Enabling Environment. As with all countries and regions assessed, there is still ample room for improvement for the German regulatory financial environment to become truly ‘fit for Paris’.

The 3fP-Tracker assessment shows that Germany is starting to push to become Paris-compliant in regulating its financial markets. BaFin’s publication of its guidance document for dealing with sustainability risks is the first large leap in Germany’s green financial market regulation. Next to this, the establishment of the German Advisory Committee to develop a sustainable finance strategy for Germany can be the starting point of a fundamental push forward of Germany’s position on sustainable finance, with the Committee’s final recommendations expected in early 2021. The German enabling environment mainly profits from the implementation of EU level regulation (such as the EU Taxonomy) and from Germany’s first sovereign green bond issuance in autumn 2020.